How to cast Desktop to Fire TV Stick or FireTV 4k

With the latest update to FireTV sticks, they lost the ability to work as a cast sink.
The new FireTV sticks don't have the option for Mirroring at all.
But there's nothing to worry about and there seems to be a workaround for that.

Firstly, you'll need the CastApp to be installed on your FireTV Stick.
You can download the CastApp from this direct download link.
If the link does not work you can get it from the XDA forum thread here. Or https://forum.xda-developers.com/fire-tv/general/chrome-cast-receiver-fire-tv-t3708913

Once downloaded you need to install it in your FireTV stick. To do that either install adblink from this tutorial or transfer it to FireTV stick using ES File Explorer like most of the people do.

Once installed open the application and check Google Cast. 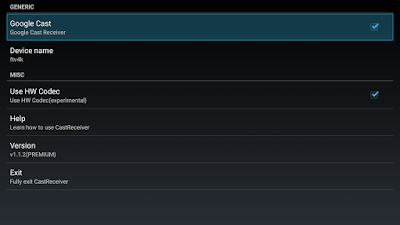 Now open Google Chrome web browser.
Click on the menu button on the top right and click on Cast... 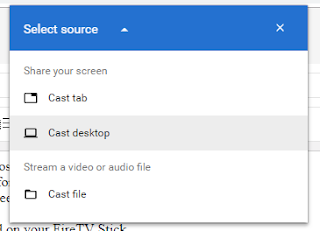 And then select your FireTV Stick 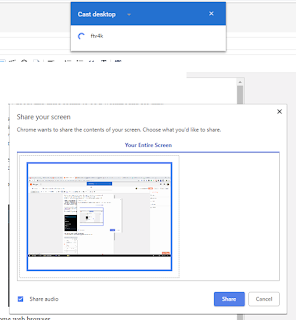 Sometimes you might note that it won't find your FireTV Stick in the list. To fix that just untick Google Cast in CastApp Settings and check it back.

This application not only works for desktop but your mobile phone as well.

We made Desktop Mascot Engine and here's a giveaway

Desktop Mascot Engine is available on Steam for a long time now and it's getting better with every update.

We've been updating D.M.E. for over 5 months now and we're very proud of it. We recently pushed an AI chat feature powered by NMT Chatbot. We plan to improve it over time like we have improved the whole product so far.

It started with a Unity Asset that would put any 3D model on your Desktop. It's called Desktop Mascot Maker. But soon we had to make some major improvements as it was causing too much load on CPU and GPUs.
We ended up making the whole program all over to fix the issue with performance. Over the time we remade our UI, worked on AI chats which sometimes didn't render the results as expected.
We updated the software with a Steam Workshop tool for the users to create and add their own characters. Currently, the workshop tool supports 2D characters only and you can use Shimeji characters as you like.
We're currently working on a 3D workshop tool that will let users submit their 3D models to the workshop.

Not only this we have many more ideas we want to put together in the times to come like a community music player, friend interactions, community mini-games and some other stuff I cannot leak.

Leave in a comment with what you would love to see next in Desktop Mascot Engine to get your free Steam key. Don't forget to enter a valid email address when commenting because that's where I'll be emailing you the key.

To change the default 6 digit passcode or password to a 4 digit pin in Oppo phones, 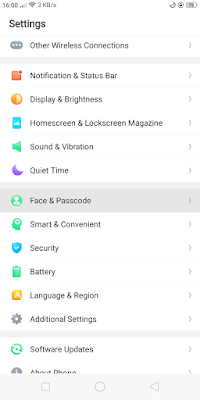 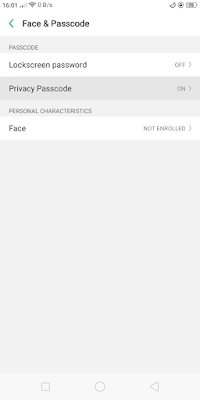 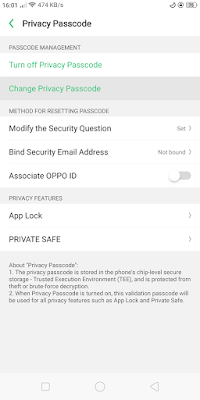 Enter your current passcode and then click on Other Enncryption Methods. It is not visible in my screenshot as there is no way to take a screenshot of it.
After clicking Other ENcryption Methods you'll be able to see options to change it to 4 digit Numeric Passcode and other options. 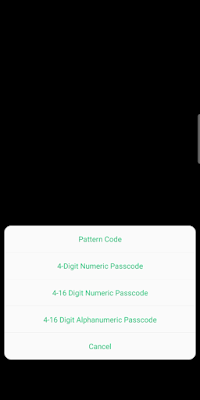 How to add a Google Translate Option to Blogger

Ever since Reliance Jio came to India, the amount of active Internet users in India has increased significantly. These high number of user are not always English speaking and there comes a necessity to have translate options on your blog.

Although having such a plugin for translation does not really serve any better purpose like more content for search crawlers to crawl. But it indeed helps your audience in case of a language barrier.

Go to Layout and click on Add a Gadget where you want the Translate option to appear. 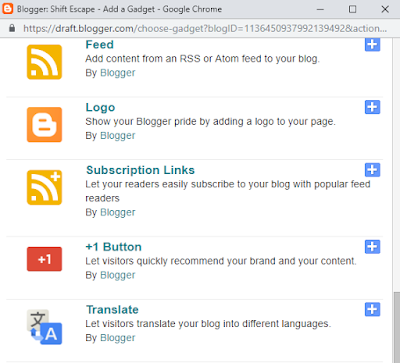 Email ThisBlogThis!Share to TwitterShare to FacebookShare to Pinterest
Labels: Blogging

A good design is an obvious design.

Sometimes the most convenient design might look boring but it might be the most productive as well. How much does a website design affect your website's traffic? 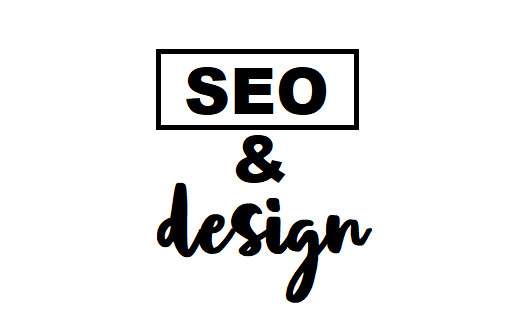 Depending on the amount of traffic being the users on Mobile and slow Internet this number could variate a lot.

To answer this, think of yourself on a slow-ass Internet something like you'd get on a 2G Mobile Network. And browsing a website with a black background, with an overlay of white image and simple text in black over it. If the white image is significantly large in size to load in a short time, you're stuck with black text over a black background. The only way to actually see is by selecting the text.

Normally, a user would just leave the website unless you have some content he's really desperate for.

Now a website design also affects the Search Engine Optimisation, SEO of it. If you're not aware, Google's crawlers when exploring ranks the type of data they encounter according to various different factors.
Like if you have a step by step guide for something you should just bullet the steps and you'd be able to show your data in quick results in Google Search. That does not get you actual visitor but it does increase your website's authority in that search.

In a similar way, a simple design with proper tags and content is easily crawled by the search engines and hence getter better rankings.

Considering the different topics I write about on my blog, it is hard to say what niche my blog will fall in. But needless to say, I have noted that Search Engine Optimization or SEO related content generate significantly more traffic than other content on my blog. 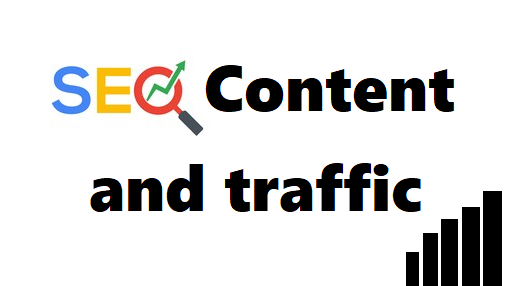 How did I come to that conclusion?

I recently wrote a blog post on how not following a particular niche affects a blog's performance. Which to my surprise was getting as much as double the number of visitors compared to other blog posts published before and after that post.

Not only this, the most popular blog post on this blog is also related to SEO. That's Unconventional Traffic Generation Hacks nobody shares

In spite of having written articles on various topics including DOTA 2, gaming, and tricks my blog gets better views for SEO related blog posts.