Roblox for Xbox One

Apparently this is one of the Best free game you can find for Xbox One. I happen to have wasted 6 over hours today playing games on Xbox One and went on to play Roblox Speed Run for like 2 hours. 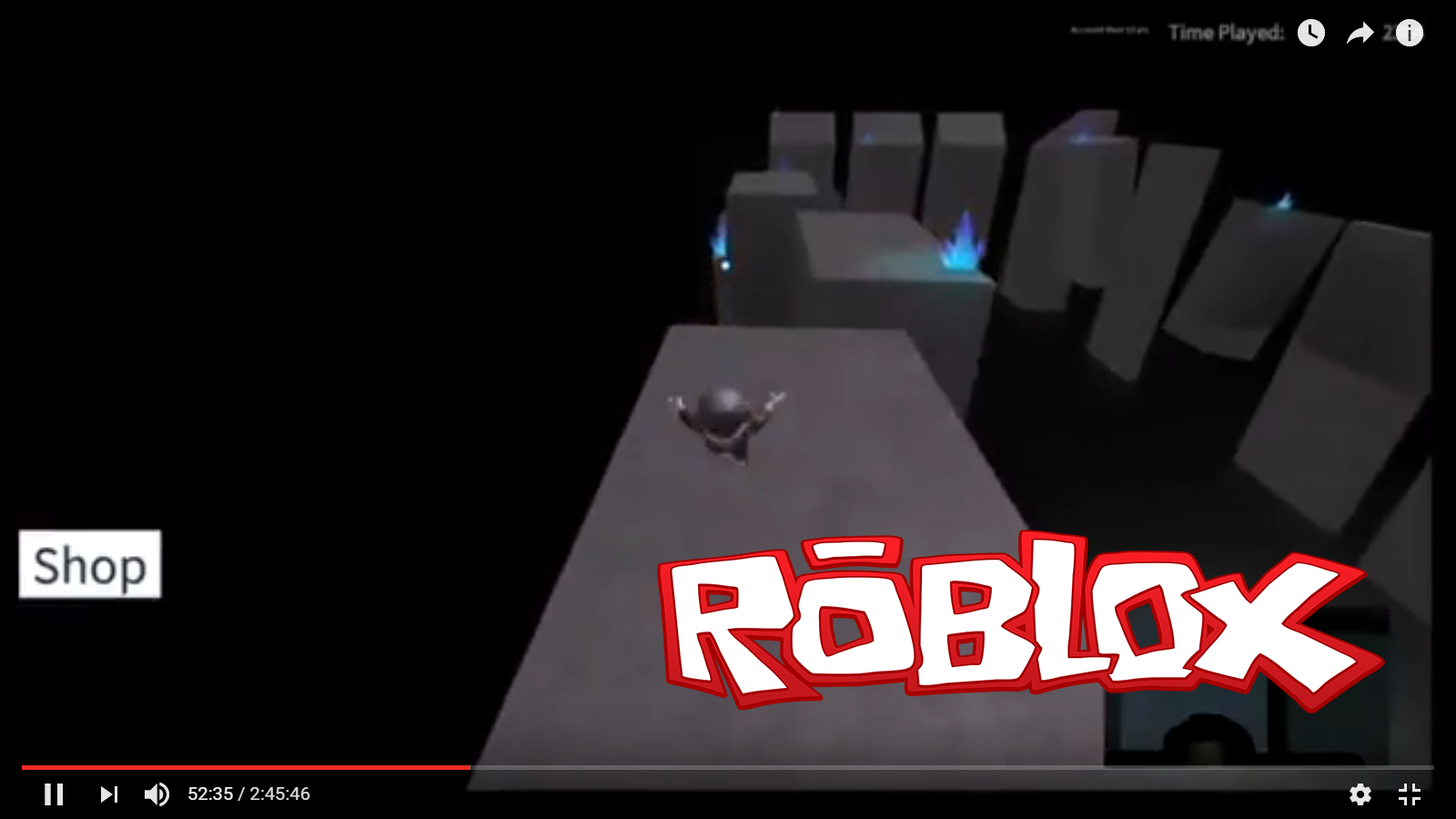 I also live streamed on Twitch for sometime and then on YouTube, needless to say I had little to no viewers.

Now what is Roblox?
Roblox is very much like Minecraft in game play and graphics style. It was launched way back in 2006 (yea I never heard of it) and now it is available on iOS, Android, Xbox One and Windows.
Roblox features game mods made by users and as their site claims it has over 15 million games created by users. It's best meant for kids and there are many addicting games like Speed Run which gets frustrating as you progress rather say when you don't progress.

Roblox is Free To Play with in game purchases.

Roblox has a lot to be explored. It's massive user base leads to addition of new games and levels everyday. So yea unless you have really a lot of time to kill and can tolerate little bit of cliche of repetitiveness this is a game to go. Just 250 mb of download size in Xbox One won't take much time either.

I recommend playing Stop it, Slender! 2 which is a rip off of the popular Slender Man.

If you play this game and have any favorites you'd like me to play let me know in the comments.